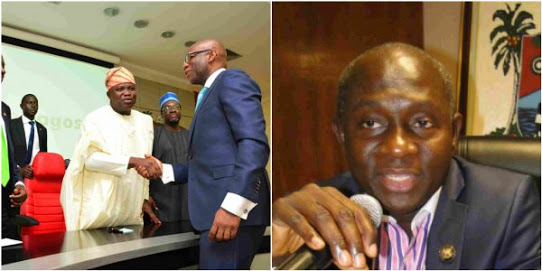 The Commissioner for Energy and Mineral Resources in Lagos State, Mr Olawale Oluwo, has announced his resignation from the All Progressives Congress (APC).

Mr Oluwo confirmed his resignation in a letter dated December 3 and addressed to the APC Chairman in the state. He explained that he took the decision as a result of the events that played out at the party’s state primary.

Oluwo alleged that the exercise was characterised by voter disenfranchisement, undue influence, violence, and intimidation to members among other activities that violate the electoral law. 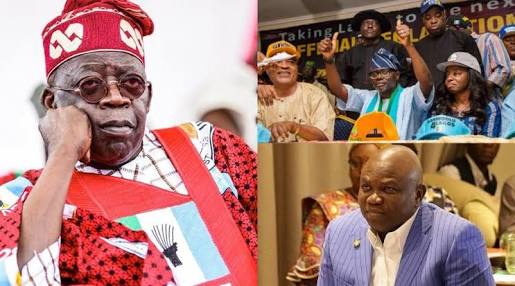 He also claimed that the APC lacked integrity, stressing that this has diminished the reputation of the state as a reference point for free and fair democratic practice.

The APC leadership in the state has yet to react to Oluwo’s allegations. Sources say he is pitching his tent with the PDP and it’s candidate in Lagos, Jimi Agbaje.