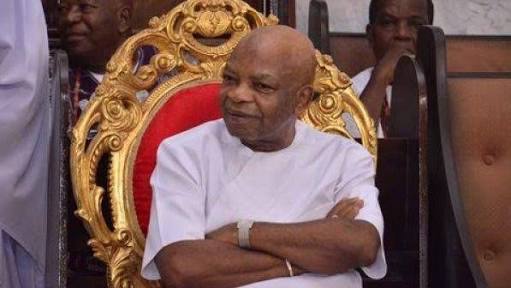 The second term campaign for President Muhammadu Buhari and Governor Dave Umahi of Ebonyi state got a major boost yesterday with the donation of over 1billion Naira by prominent Igbo businessman, Arthur Eze.

The renowned oil magnet, yesterday, announced the bi-partisan support for the second term bids of Buhari (APC) and Umahi (PDP) in Abakaliki.

He also donated N250 million to the traditional rulers in the state. 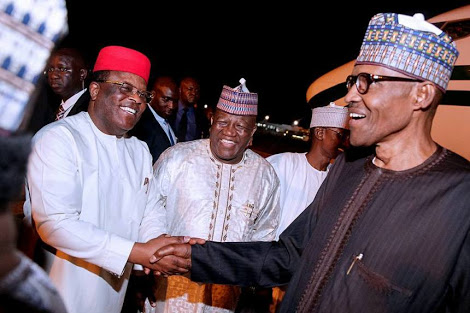 Eze, an engineer, who was recently appointed the chancellor of Ebonyi State University, was also in the state to perform the groundbreaking for the construction of New Cruise Housing Estate in Abakaliki.

He lauded Umahi for his developmental strides in the state even as he urged the people to support him for second term.