Member of the House of Representatives representing Etung-Obubra Federal Constituency of Cross River State, Mike Etaba, has officially defected to the All Progressives Congress, APC. 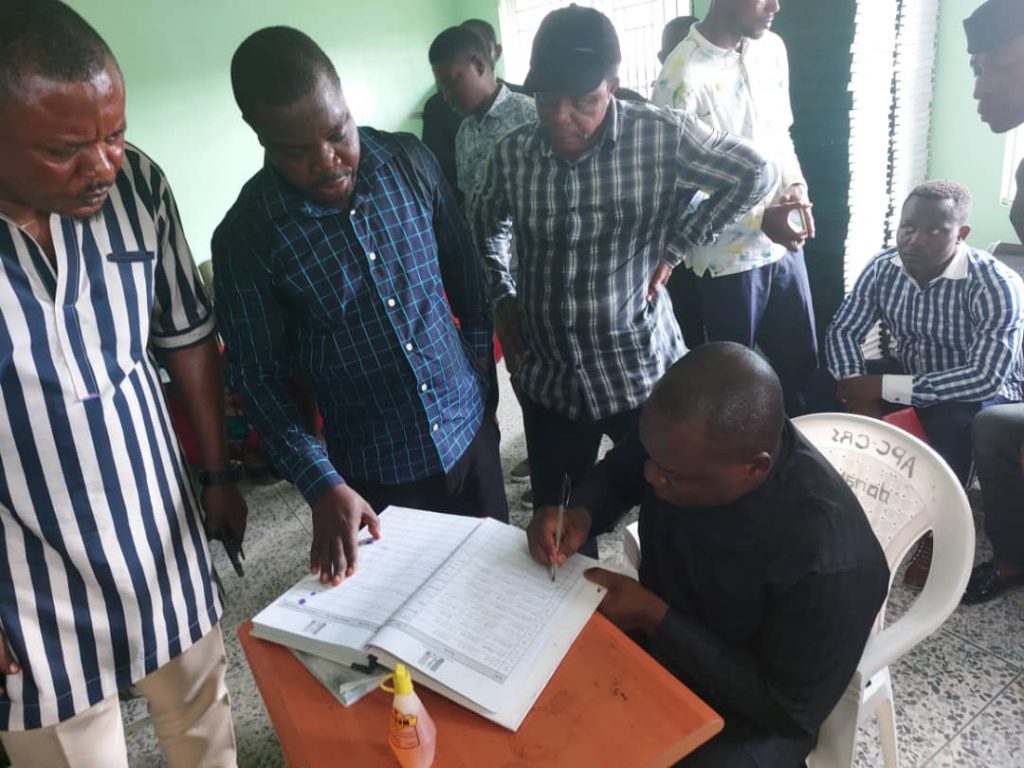 Speaking shortly after his registration, the federal lawmaker, said he decided to change his party because it was the unanimous decision of his constituents and supporters to follow Governor Ayade. He says Obubra-Etung will continue to stand with Governor Ayade beyond 2023.

He described the decision of the Governor to join the party at the centre as a smart choice, that will change the face of Cross River State’s political land scape.