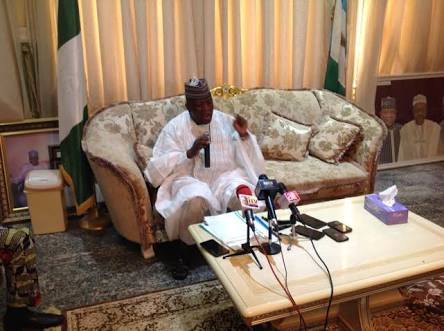 Handing over the money on behalf of the state government in his office, the state Commissioner for Local Government and Chieftaincy Affairs, Alhaji Bello Dankande said the gesture was in fulfillment of the state governor’s pledge to give N1 million on each AK 47 rifle seized from bandits.

NAN reports that the driver (names withheld) ran into the two bandits along Gidan Jaja/Gurbin Bore Road of Zurmi local government area of the state in the night.

He said the incident happened when the bandits were attempting to cross the road with their rifles on their shoulders, killing them instantly with his vehicle.

Similarly, two other communities benefited from the same gesture of N1 million each having rounded two bandits, seized their guns and handed them over to the security agents.

He said with the additional engagement of 500 youths from each of the 17 emirate councils of the state who were expected to complement the effort and work of conventional security agents, the days of the bandits were numbered in the state.