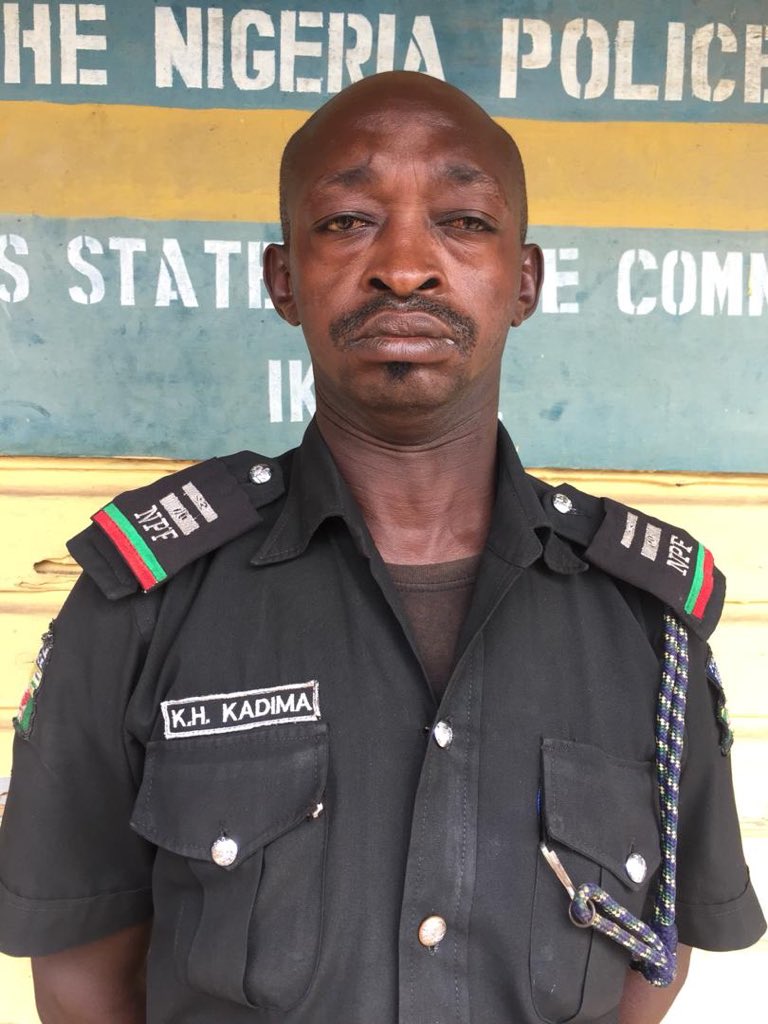 Inspector Kadima Useni, a policeman who appeared drunk in a recent viral video, has been dismissed from the Nigerian Police service.

The inspector who was found drunk at Akowonjo area of Lagos served at Police Mobile Force Squadron Base 22 Ikeja before he was dismissed from the service by the Inspector General of Police, Ibrahim K. Idris. After his dismissal, Police Public Relations Officer of Lagos state, CSP Chike Oti issued a statement which confirmed that the Police Inspector was dismissed.  According to the CSP,

“The policeman who was stupefied after guzzling large quantity of alcoholic beverage was located and apprehended today 07/11/2018 at Police Mobile Force Squadron 22 Base, Ikeja, where he served by the Command Provost. During interrogation, the officer affirmed that he was the one in the video, he was therefore tried in orderly room and summarily dismissed to serve as a deterrent to others,”

Channels further report that the Commissioner of Police has also directed that all beer parlors within the police community which includes barracks be shut down to avoid a recurrence of such incidence. All officers were also warned to always desist from drinking alcohol while on duty, any officer found indulging in such activities would be reprimanded with similar punishment.

Check out this tweet by Rapid Response Squad below 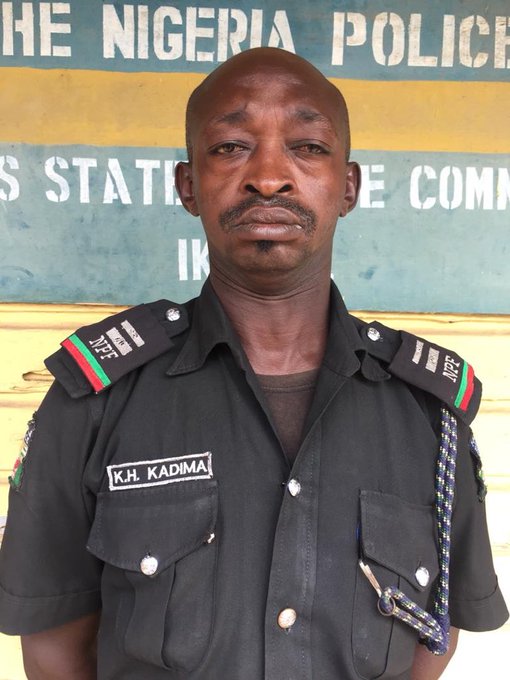 A drunken police man who was caught on an online viral video has been dismissed by Inspector General of Police, IGP Idris Ibrahim, for conducts unbecoming of a law enforcement officer.