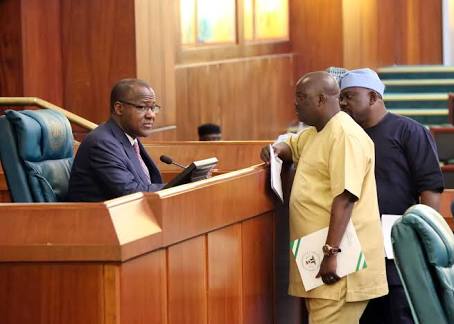 The ruling All Progressives Congress has suffered more losses in the House of Representatives today after four members of the house dumped the party.

The four members who defect from the APC are;

The Speaker, Rt. Hon. Yakubu Dogara, announced the defections on the floor of the House in Abuja.