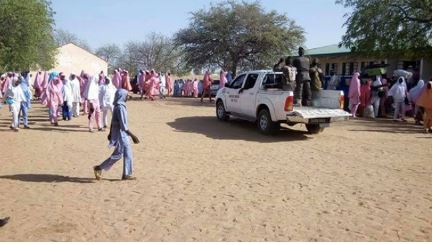 Daily Post gathered that, the injured victims were taken to the emergency unit of Yobe State Specialists’ Hospital Damaturu for medical treatment

It was gathered that fight broke out among the girls when a disagreement between two girls went beyond normal. Sticks and other weapons were used in the free-for-all.