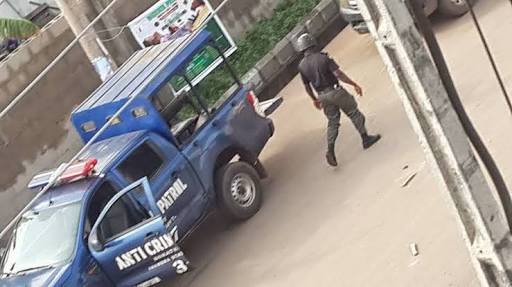 The Special Anti-Robbery Squad attached to the Cross River State Police Command on Thursday rescued a deaconess, Happiness Edon, who was abducted on the premises of the Voice of God Christian Mission, Calabar.

It was gathered that Edon was rescued at the

pavilion of the Cross River University of Technology. Furthermore, the SARS Commander, Mr. Victor James Usang, told City Round that the victim was rescued after being kept hostage for four days.

He said, “A deaconess, Happiness Edon, who was abducted by suspected kidnappers on the church premises was rescued at the Cross River University of Technology pavilion after spending four days with her abductors.

“The kidnappers succeeded in collecting N100,000 from her. We went after them but they escaped with the money. However, we rescued the victim unhurt.”