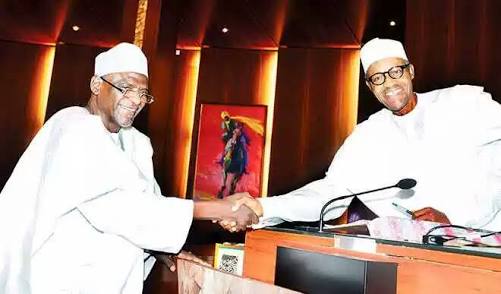 When GEJ was president in 2013, Adamu Adamu said:

“This nation owes a debt of gratitude to ASUU and the strike should not be called off until the government accepts to do and does what is required. So, instead of hectoring ASUU to call off its strike, the nation should be praying for more of its kind in other sectors of the economy.”

Now PMB is president, same Adamu is minister, he said:

“I want to use this opportunity to appeal to ASUU to put off this strike in the name of the country, and in view of what the situation is.”

Politicians talk cheap when in opposition, changes in government.