The ‘Big Mama’s Stick’ actress was reportedly confirmed dead by doctors at the East Side hospital in Enugu State.

She was said to have slumped while cleaning the Chapel of St. Leo the Great Catholic Church inside Federal Housing area in Enugu State. 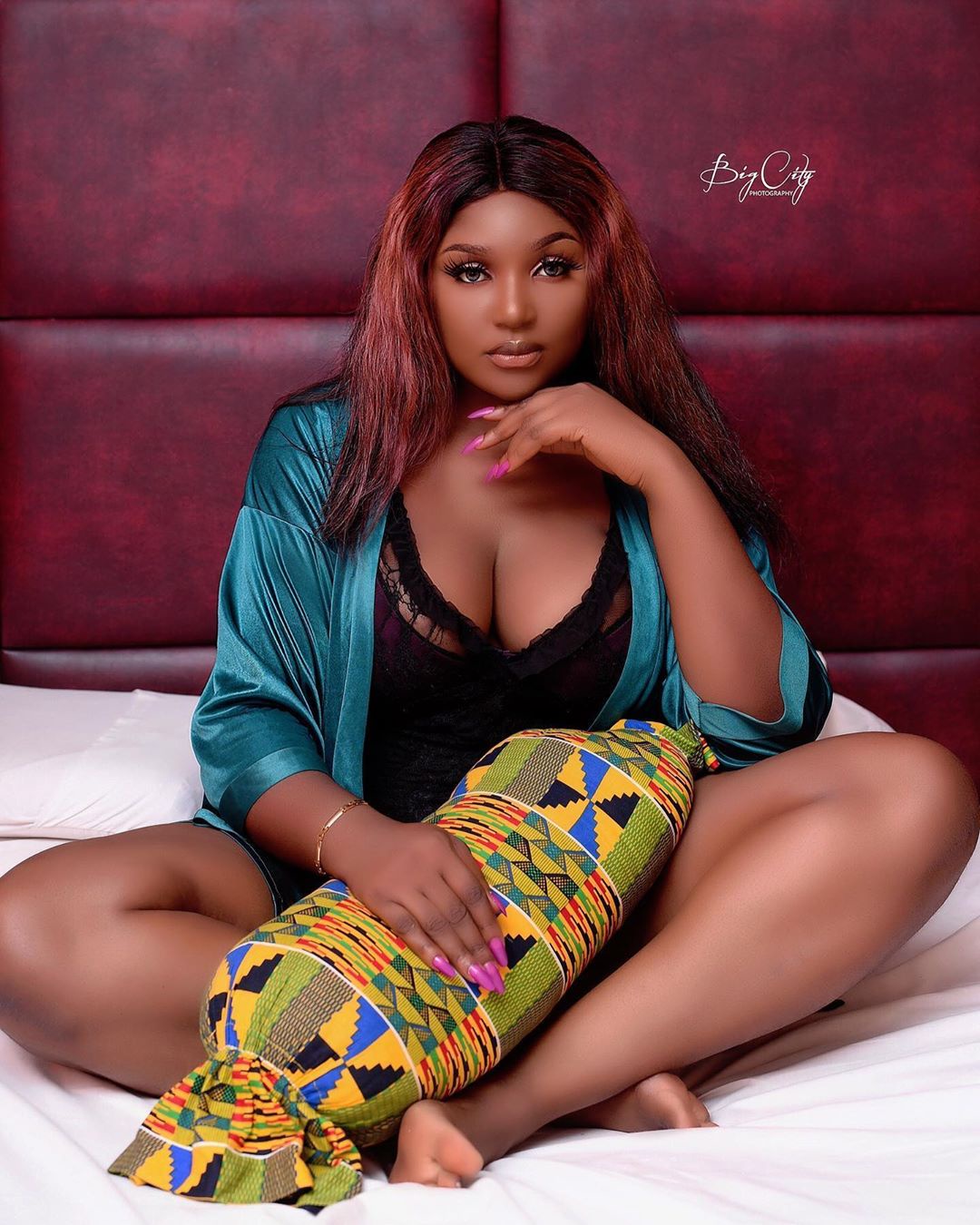 It was learnt one of the Reverend Fathers rushed her to the hospital with some members of the church.

Reports identified the Reverend Father, who assisted in taking the late actress to the hospital as Rev Fr Uchendu Chukwuma.

But the ‘Last Manhood’ actress was declared dead by the doctors. 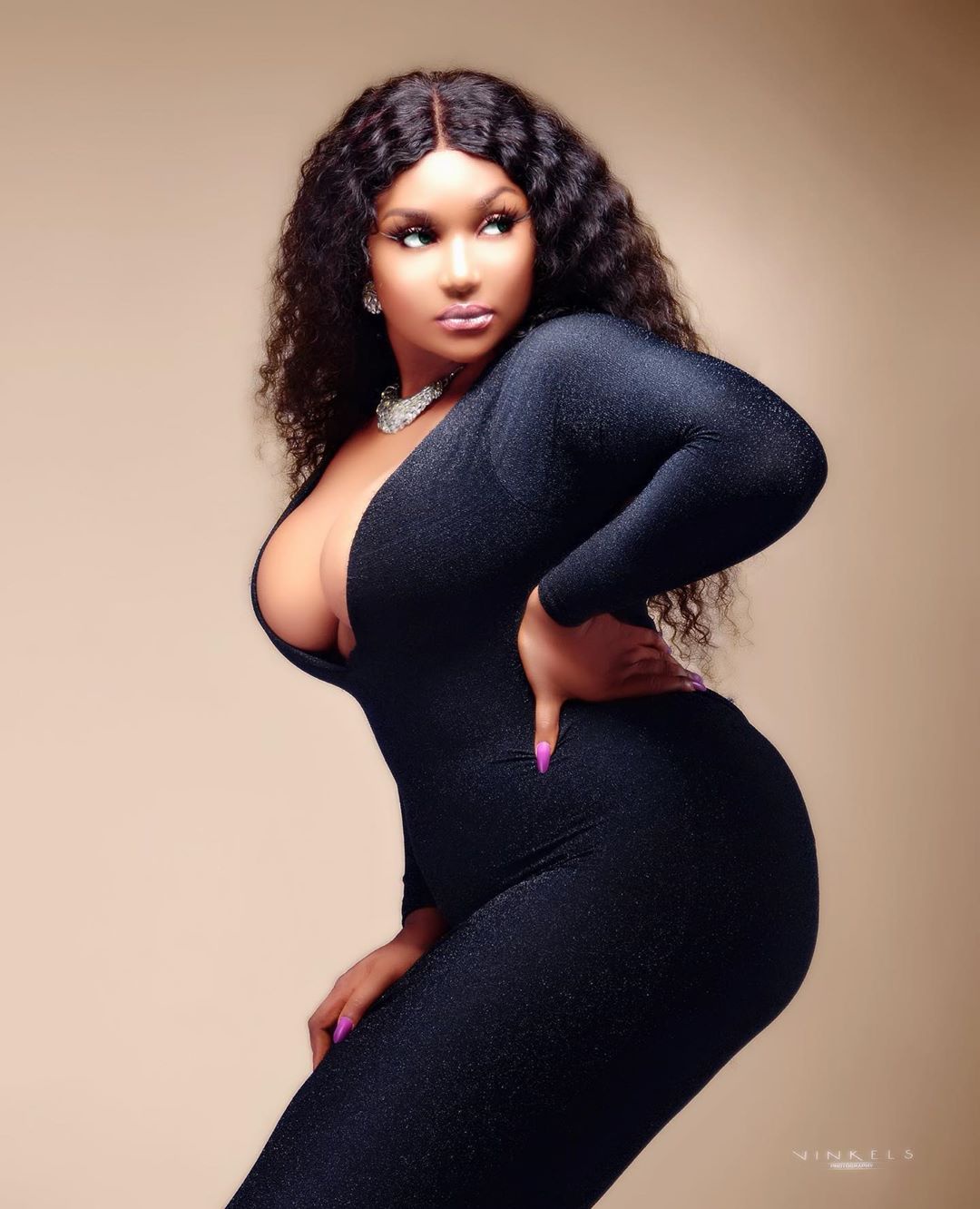 The cause of the late Bernard’s death remains unknown.

The late Bernard’s remains have been deposited in the morgue.

Fondly referred to as ‘Choco,’ the late Bernard featured in movies such as The Big Mama’s Stick, Money fever, The Mad, The Last Manhood, Mad Love etc

The Supreme Court has nullified the nomination of